Macroeconomic risk for investors has bifurcated. On one hand, duration looms large for growth assets and fixed income. The specter of inflation hangs over all rate-sensitive assets. On the other hand, secular stagnation has been an impediment to rate normalization for over a decade in the United States and much longer in Japan. It has repeatedly overwhelmed the inflationary expectations triggered by monetary and fiscal stimulus. Investors who hedged repeatedly burned premium. While the beginning of the year felt like a one-way trade (rates rising), the market has repeatedly see-sawed, leading to present uncertainty. The current backdrop is challenging for active equity investors to position but also presents a clear opportunity for active portfolio construction and security selection to shine.

Starting with duration, there are obvious reasons for concern. It begins with valuation. The last 18 months have been a period of change. Pre-pandemic valuation concerns have been thrown out to pasture. Stimulus and accelerated adoption acted as twin rockets for re-setting growth valuations. This has led to significant multiple expansion. Not only have multiples expanded, the lexicon of multiples has shifted from profitability to growth and market size. Capturing larger cohorts due to this technological paradigm shift has been deemed paramount.

While this was fortuitous for growth assets in a way that was arguably ambivalent to underlying unit economics, the long-term weighing function of the market remains, and the piper must be paid. These companies must ultimately deliver profitability if they are to realize the sheer degree of optimism being baked into the cake. Unsurprisingly, in 2021 we’ve seen a few souffles pop. Eruptions of fear in growth pockets and ensuing deleveragings have seen companies trading on revenue multiples halve. There could be much further to go.

There are also less obvious but perhaps more pernicious reasons to be worried. Any bubble or boom/bust phenomenon is predicated upon undercurrent feedback cycles. These loops help accelerate trends until momentum exhausts, leading to spectacular collapse. In 2008, we saw this with securitization, in the 1980s junk bonds and portfolio insurance. Today, I would argue the same could be said about cost of capital advantages for disruptors. Because the market has rewarded growth stories instead of incremental profitability, the incentive for management has been to promote one’s vision and growth. Nothing exemplifies this more than the boom in the SPAC market which provides a structural conduit for growth stories to promote themselves. We wrote about aspects of this broader phenomenon in an earlier piece.

The market has complied, rewarding many of these types of firms with super-normal stock prices. We’ve also seen a nonchalance toward dilutive issuance, affording these (largely non-profitable) companies unusually cheap cost of capital. The result is reflexive; promotional ability actually improves the probability of substantive success. We’ve seen some truly spectacular promotional founders build giants off the back of this. We’ve also seen a worrying share of frauds. For those in-between, the bill of bloated share counts will come due. If access to that window closes due to rate normalization, the inherent advantage which helped couple revenue growth with stock price appreciation will break. Many otherwise promising stories will run into the risk of insolvency, reversing the currently virtuous cycle. We saw this during the tech collapse of the early 2000s.

If one believes all the above, the prescriptive seems obvious: hedge duration! One can simply hold the expensive thoroughbreds while hedging duration by shorting comparably expensive long-bonds and call it a day! However, lessons from the past suggest more nuance. E.g., shorting Japanese Government Bonds ("JGBs") has been for three decades running, the widowmaker trade. All that have attempted to profit on the collapse of JGBs have run into a wall, colloquially referred to as secular stagnation.

Because rates are near a zero bound does not mean that rates will mean-revert in time for a profitable trade. It can be extremely costly. Investors today must be worried about broader structural forces that can keep the global recovery in the same stall speed that plagued rate normalization after the Financial Crisis. The possibility of Chinese economic growth no longer carrying the load of global GDP expansion looms large.

Demographic headwinds, structural problems with a fixed-asset-investment growth model, and an increasingly pernicious housing market all point to similar headwinds as Japan faced in the late 1980s. What happens if the Chinese economy requires substantive restructuring, unlike the tremors it faced in 2015? Can it continue to drive marginal commodity demand? Will US treasuries respond the way of German bunds: into negative territory? With the Fed providing a floor on short-term rates through their reverse-repo window, this has to be interpreted as a concern. 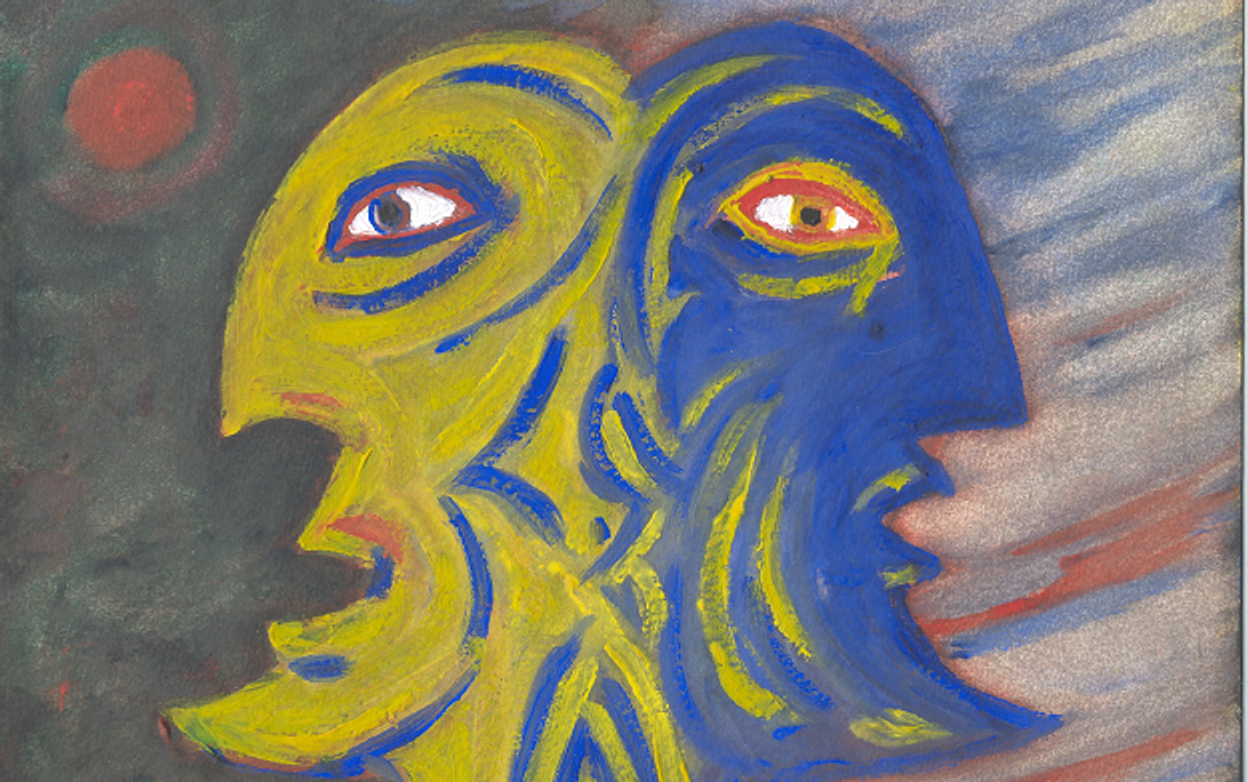 Here’s the rub. In public markets investors must embrace probabilistic thinking, lest they wish to put themselves out on increasingly thin reeds. Today’s setup is two-faced: worrying about inflationary creep while protecting from deflationary risk. To do so, the active investor must seek value on both ends of the spectrum while constructing a portfolio that increases the probability of succeeding. Where are there growth assets that can demonstrate underlying free-cash-flow generation, providing a higher floor on outcomes in a world where yields are demonstrably higher? Are these companies readily available in a changing antitrust climate? Where are assets sensitive to inflation impulses that aren't plagued by the typical traps of cyclicality: over-expansionary capital cycles, poor management / empire building, and technological obsolescence? Are they as cheap as their more pedestrian cyclical peers?

This is not an easy question, but the reward is quite clear: finding value at both poles can deliver meaningful outperformance against an increasingly vulnerable benchmark. The last time we saw such a setup was arguably the early 2000s, a period where rates were also brought down due to an exogenous shock, where the scars of technological ebullience loomed large, and where macroeconomic risks began to manifest. During that period, active management delivered impressive value. Perhaps the time has come again for active to shine.