The battle ground for US equity markets is centered on valuation.It is the source of spectacular news headlines and general befuddlement. If one were to speculate solely through a broader market index (e.g., the S&P 500), the singular question to ask today, is whether or not the implied forward multiple can be supported. How sustainably equity multiples can be stretched goes beyond discounted cash flow models. It will be a function of narrative. 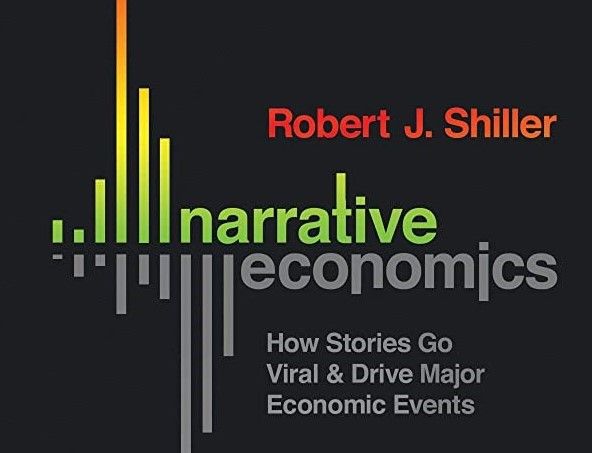 We recommend those interested in the impact of narrative to read Robert Shiller’s Narrative Economics. Eerily published in late 2019, Professor Shiller draws parallels between epidemiology (i.e., the ‘contagion’ of a virus) with economic narratives (e.g., a viral meme about the economy, or the stock market). According to Shiller, “narratives are major vectors of rapid change in culture, in zeitgeist, and in economic behavior.” The current narrative pervading equity markets is the ability of “New Economy” stocks to support – nay, expand – lofty multiples. 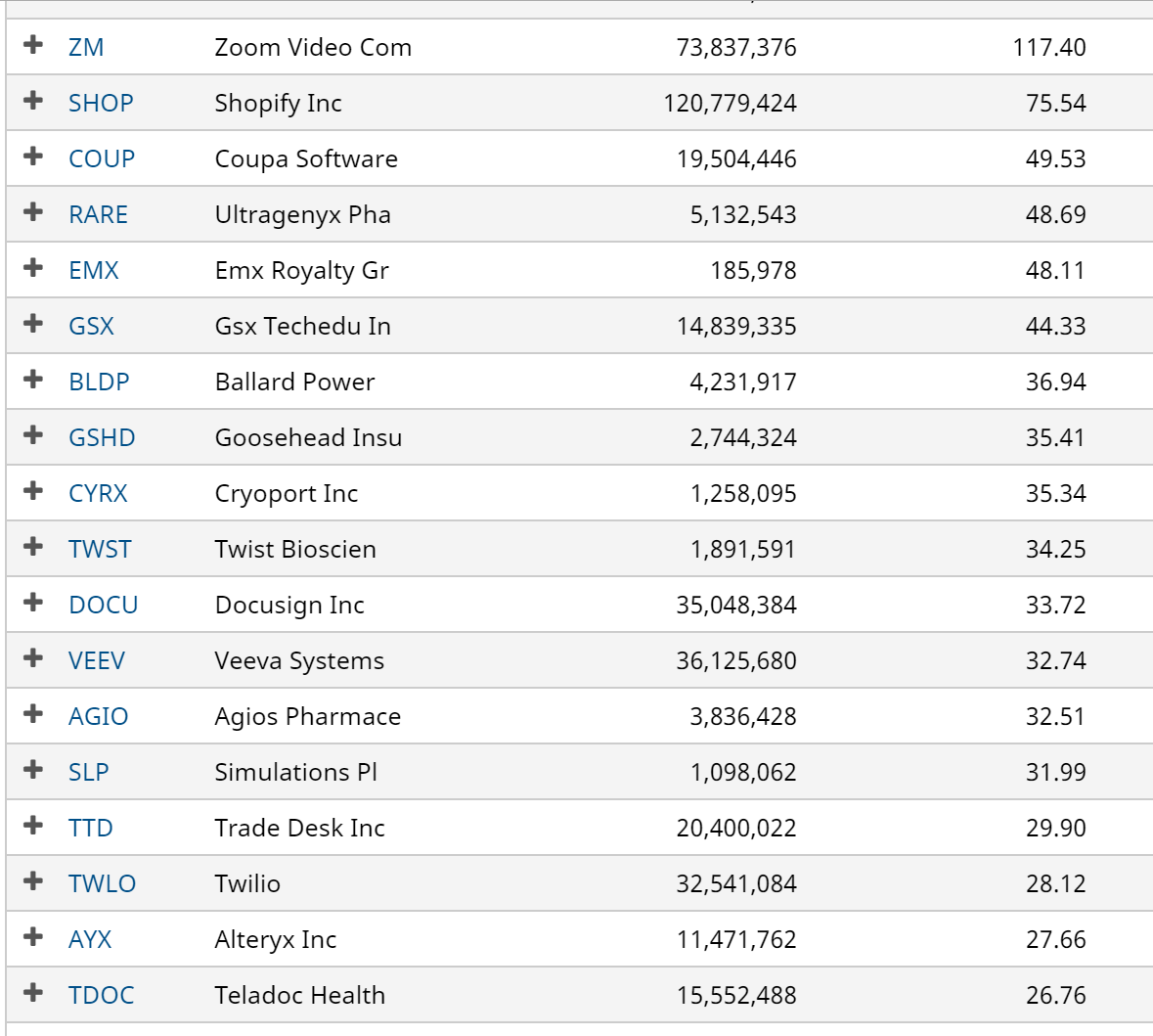 The existing narrative is centered upon the infallibility of these “New Economy” companies. It plays into a broader theme of technological disruption; that old-line businesses are de mode, just as farming was phased out by industrialization, and industrialization is being phased out by the digital age. After all, software is eating the world, and software has exceptional profit margins.

When asked about the risks that high multiples pose for forward returns, most bulls point to the historical success of Amazon as an example of a stock that rode through a valuation bubble (2000) and still generated an exceptional rate of return over decades. With today’s next generation darlings, they are seemingly priced to be the next Amazon. Can there be more than one?

This is not a question the market is taking very seriously. Today’s market is not particularly worried about valuation. It may simply be a function of secular decline in interest rates, or ten years of multiple expansion creating a ‘survival bias’, wherein skeptics have been put out of business. It may be that these companies will all be mini-Amazons, and the collective value they project to generate will grow the pie sufficiently.

But history presents great lessons for those skeptical to valuation. To this, we point to the NIFTY 50 stocks of the late 1960s.They are a somewhat mythic basket of securities in the history of markets. They present stark similarities to today’s New Economy stocks (also a nebulous bunch): disruptive, high-growth companies that have large Total Addressable Markets (“TAMs”).

As Howard Marks has repeatedly pointed out, those infallible NIFTY 50 stocks suffered significant drawdown over a 5-year period beginning in the late 1960s, a sufficiently long period of pain, causing most market participants to capitulate. Back then, the pain felt was positively correlated to the relative valuation heading into drawdown.

Now, many have pointed out that these robust companies eventually (over decades mind you) generated real returns for their long-term holders. So there is a glimmer of “Amazon” truth for the bulls. But the ability to weather such a drawdown is exceptionally rare, and a recipe for disaster. Some of them fared quite poorly, while others (e.g., Wal-Mart) did just fine.

Differentiating between the future winners and losers will not be an easy task. A simple P/E ratio does not do an adequate job in describing the true unit economics of these New Economy companies. This is partly a function of the inability of accounting standards to adapt to the increasing importance of intangibles in performing accurate valuation. It is also because in such a nadir of real interest rates, true unit economics can be masked by historically cheap capital. Ultimately, we as investors are dealing with the unknowability of the future, which is why a margin of safety can be a helpful framework for avoiding the worst case scenario.

As such, any simple heuristic or rule geared towards broadly holding these securities is bound to disappoint. Investors in today’s New Economy stocks should be aware that valuation does matter (eventually), and blindly holding at these levels is a game of musical chairs. It won’t impact these stocks equally. There will be Wal-Marts and Amazons that make their shareholders handsomely rich. The music won’t stop all at once, or at any knowable point. But when it does, brace for impact.

(Part of this post was adapted from Epsilon's 2Q20 Investor Letter)